THANK YOU FOR YOUR SUPPORT AND PARTICIPATION

A Dialogue at the Intersection of Industry, Regulation, and Innovation

The Chamber of Digital Commerce, in conjunction with Georgetown University, is holding the Capital’s Inaugural Blockchain Conference.

Market leading companies from every industry are pioneering with bitcoin, blockchain and distributed ledger technologies to change global finance as we know it.

We are bringing together the best and brightest minds from industry and government to Washington, DC, to provide thought leadership on the policy challenges facing this disruptive technology.

We invite you to be a part of this historic event!

We look forward to hosting you next year!

The Hill - What the Internet was for your parents, the blockchain will be for you

CoinDesk - US Congressman to Talk Blockchain at Washington, DC Event 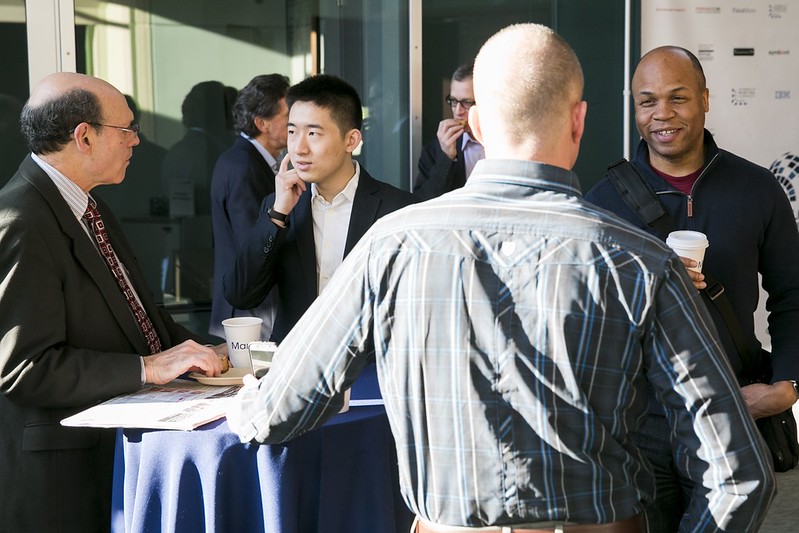 All other marks are the property of their respective owners. Copyright © 2016.